BATALA IS DEAD, AND THE HOLY TRINITY HAS KILLED THEM. IN THE END OF THE UNIVERSE, WILL THEY SING OF YOU? MAKE. GOD. BLEED.

Karanduun is a modern Filipino Epic RPG about worthless heroes dismantling God, whatever cycle of oppression that must be.  Inspired by modern Filipino folklore and culture. You play as young heroes who must make their legend known and become a legendary Karanduun by making God (whichever oppressive system and tyrant that is) bleed.

This game requires 4 - 6 players, with one player as the Alamat Chanter, the term for Game Master. This game only uses six-sided dice for everything. You're going to need around 6 in the beginning. By the end, you'll need around 20.

Karanduun are those that are as fast as the lightning and as strong as the hurricane.

Karanduun are those that, with a single command, fell entire armies and break the hearts of gods. But God is dead, and the Holy Trinity has killed Them. The Multiverse spirals into Kawalan, oblivion and entropy, due to the Hatred brought about by the forces of the Holy Trinity. Yes, there is no hope for this doomed world, but in its dying breath, the wake of the Karanduun, it might have been glorious.

Will you be remembered? You, lowly hero, of no name and consequence, so insignificant that not even Tadhana, destiny, has you etched upon its web, must rise and achieve that legendary sobriquet: Karanduun.

Sansinukob is a setting inspired mainly by Filipino Myth and Folklore, Modern Filipino Culture and Folklore. From provinces to the metropolis, all of them come from the experience of having lived in the Philippines.

Wide Range of Settings. The world is vast and varied. Urban settings, especially within Biringan, the City-of-Cities, is closer to the aesthetic of post-American Philippines, just with electricity and cars replaced with magic spirits and giant boars. Outside of Biringan, one can find more fantastical settings and less urban fantasy settings.

What is Alamatpunk? Alamatpunk is the plight and struggle of heroes rising in power, ascending the Angel's Ladder, overthrowing oppressors, and achieving their destinies.  They are Alamat, meaning legend or folklore in Filipino, for the heroes and the settings are inspired by Filipino legends, traditions, folklore, and mythology. They are Punk because they are stories focusing on fighting back against an oppressive regime and an overwhelmingly powerful outside force with nothing but you, your friends, and your ideals and beliefs to power you.

An Easy to Learn Heroic System. The system only uses six-sided dice, and is meant to be easy to play, inspired by the Exalted 1e Quickstart and PbtA design principles. One player takes on the roll of the Alamat Chanter, the one who describes and facilitates the game, while the players play as Worthless Heroes  who yet have no names and legends and must etch their being into the world to change it. In this way, the Alamat Chanter sings the legends that these no names build for themselves.

The system is uses Acts, narrative systems that trigger when a Player narrates their hero in a specific way, and Responses, moves that the Alamat Chanter can use to make the PC's lives weirder, stranger, and harder to help facilitate a savage narrative that all the players create.

QUICKSTART SCENARIO: The Temple-Body of Aring Sinukuan. The Temple-Body of a War and Mountain Spirit has been defiled, turned into a devils pit for engkanto and Fallen druggies. Raid it and cleanse it of its head... and then fight your way out.

This is the 1st published edition of the 1st Edition! Please feel free to rate the game and drop reviews! They help amazingly.

FURTHERMORE: If you're from the Philippines and can't afford the PDF, just contact my Twitter and I'll send a PDF your way. Kapit-bisig, kababayan!

For all the lorehounds and fic lovers out there: Karanduun has an official web serial! Check out To Rend Heaven and Earth!

In order to download this TTRPG you must purchase it at or above the minimum price of $20 USD. You will get access to the following files:

Support this TTRPG at or above a special price point to receive something exclusive.

If you are unable to buy Karanduun, take one of these free copies! Or as they're called: community copies.

Every $20 spent on Karanduun angers the Holy Trinity and adds 3 copies to the community pool. Make God bleed.

This looks amazing! I love the art!

Thank you so much! There's still some more art coming along thanks to the money being made and from donations! 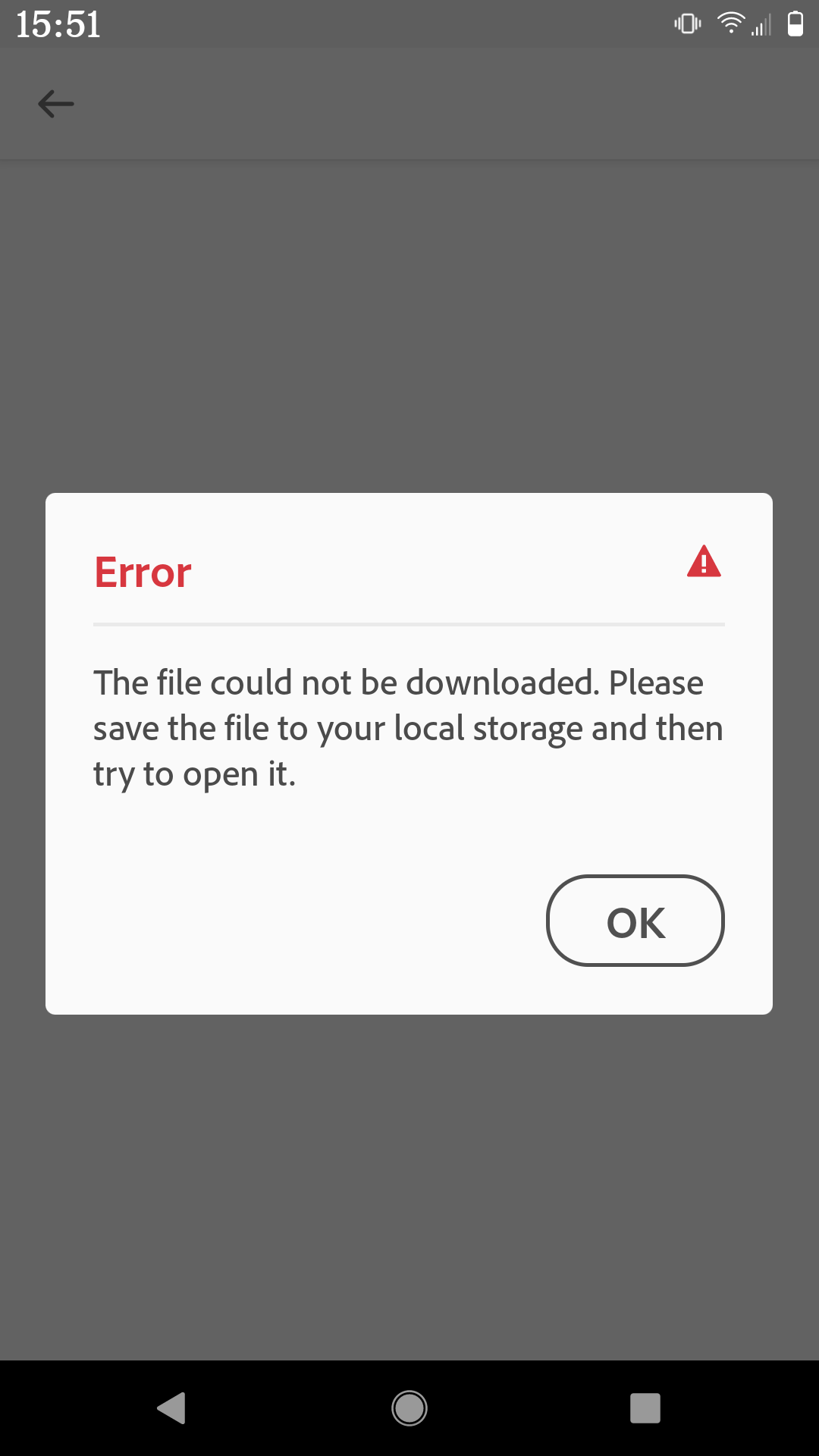 That's strange, it downloads fine over on my end. I'll reupload the file in a bit!

This looks really cool and I am super excited to try this out with one of my RPG groups!

Aaa thank you so so much! Don't be afraid to share your thoughts back here if you do! 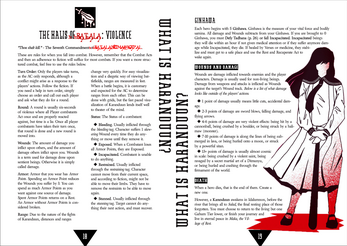 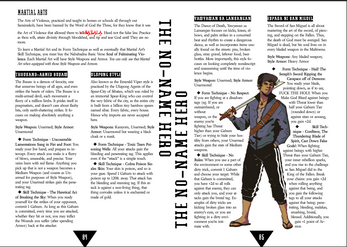 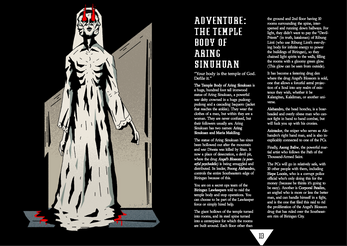